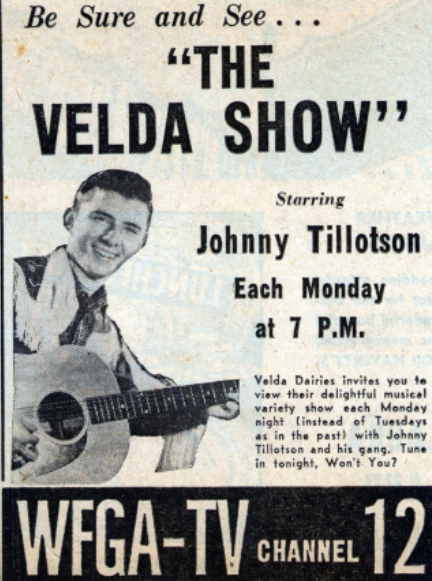 Johnny has appeared on many TV shows and a great many of those were for numerous appearances, from the 1950’s through to the present, including:

He was the Star of his own r
egional TV show from Jacksonville, Florida in the 1950’s on WFGA TV 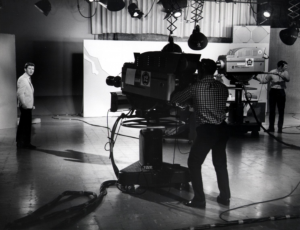 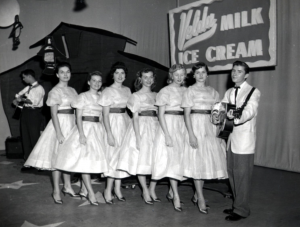