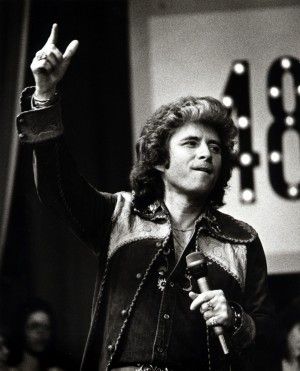 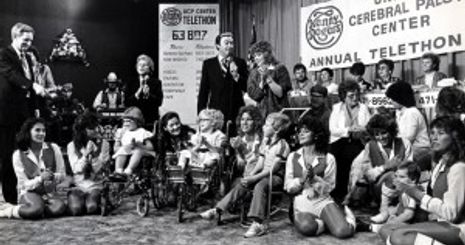 Johnny has also been involved in many charities. Johnny hosted the United Cerebral Palsy Telethon for many years in; Missouri, Oklahoma, Alabama, Louisiana, West Virginia, New York, California, Maine and Florida . Johnny appeared on Jerry Lewis’s Muscular Dystrophy Telethon several times, as well as performing at many charity events for many different causes including the honor of performing on the bill with for what would be Ray Charles’ last concert for the City of Hope/ Tower Cancer Research. 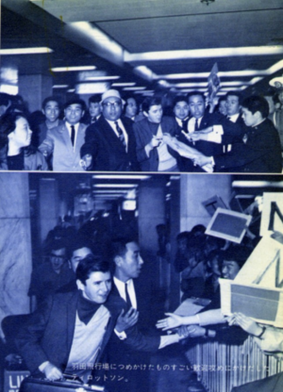 These movies were the music videos of the day. 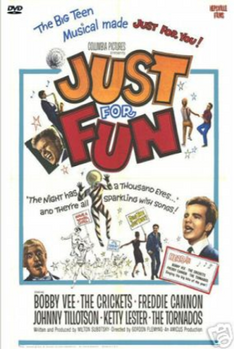 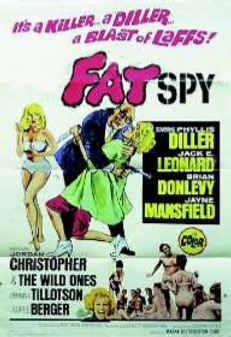 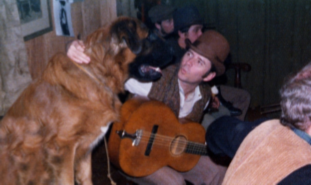 Johnny Tillotson on a break while shooting a scene for the Call of the Wild.

Johnny appeared in: “The Fat Spy” - A camp classic with Jayne Mansfield and Phyllis Diller. In 1966 Johnny starred in  “Namida Kun Sayonara” (Goodbye Mr. Tears) starring as himself, the movie is titled after his #1 hit in Japan. “Just For Fun” (1963) Columbia Pictures, English Rock n Roll Movie. “The Call of the Wild” starring John Beck - made for TV Movie 1975. And Johnny has appeared in 38 music videos for the south east Asian market as well as the United States.